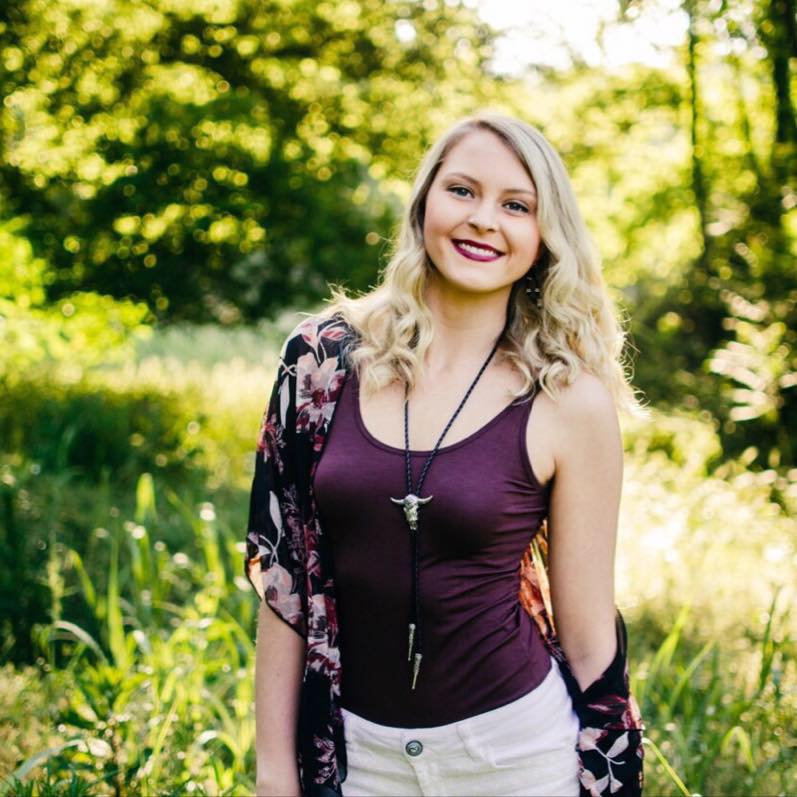 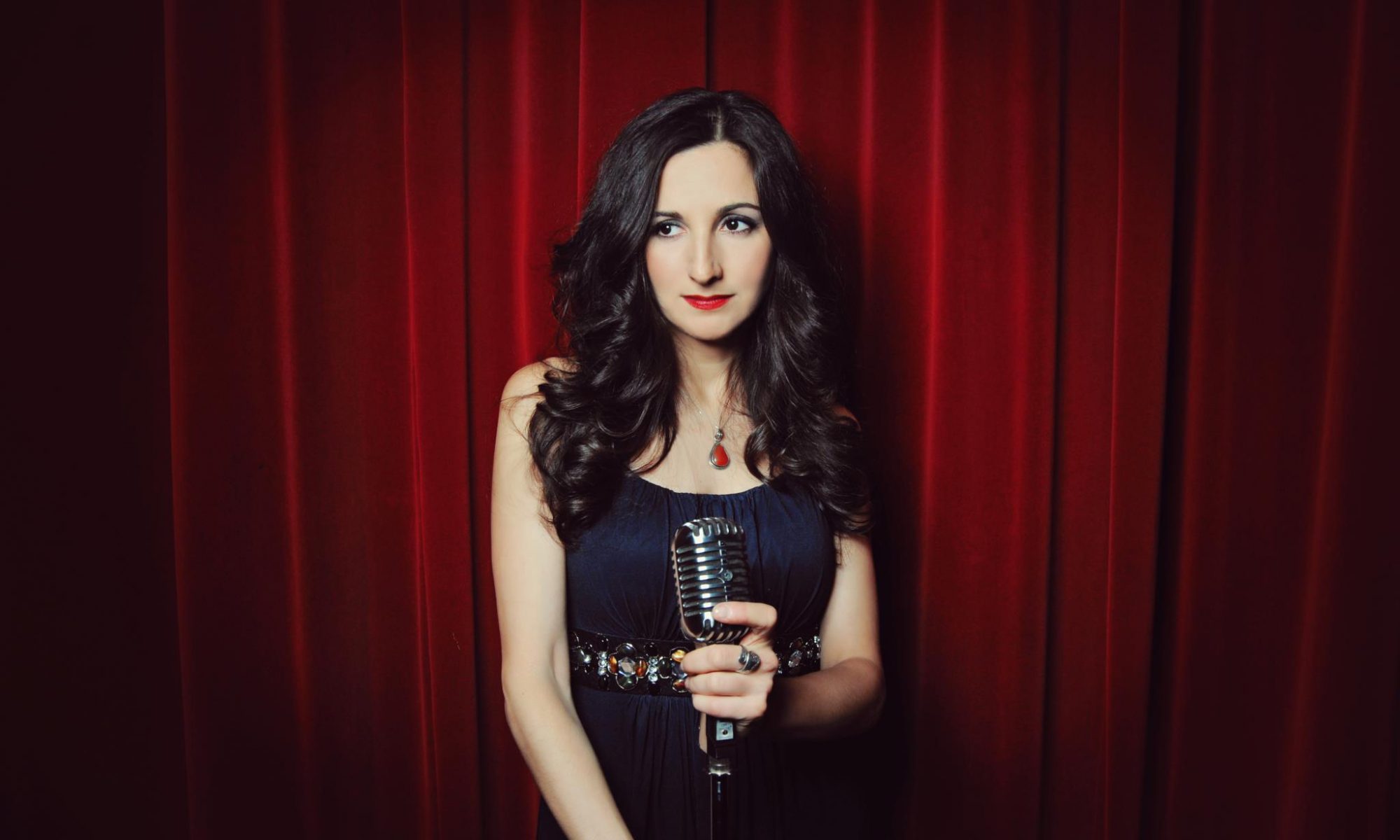 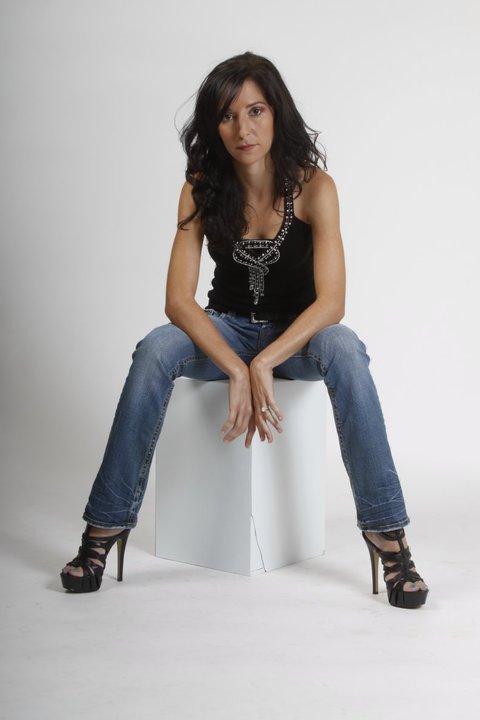 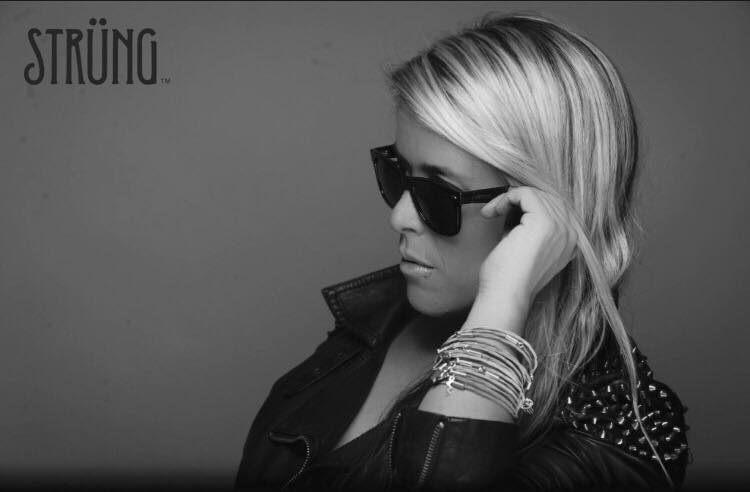 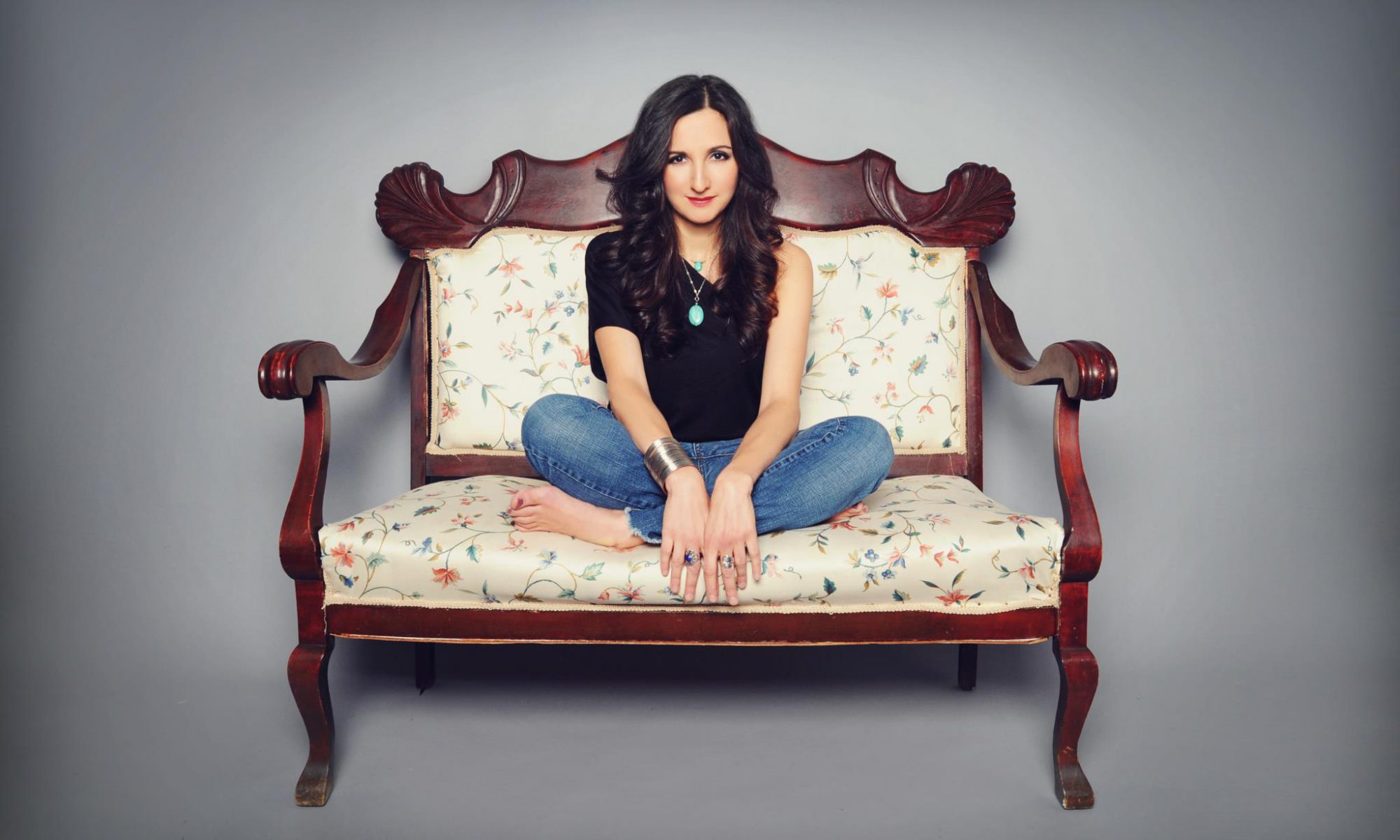 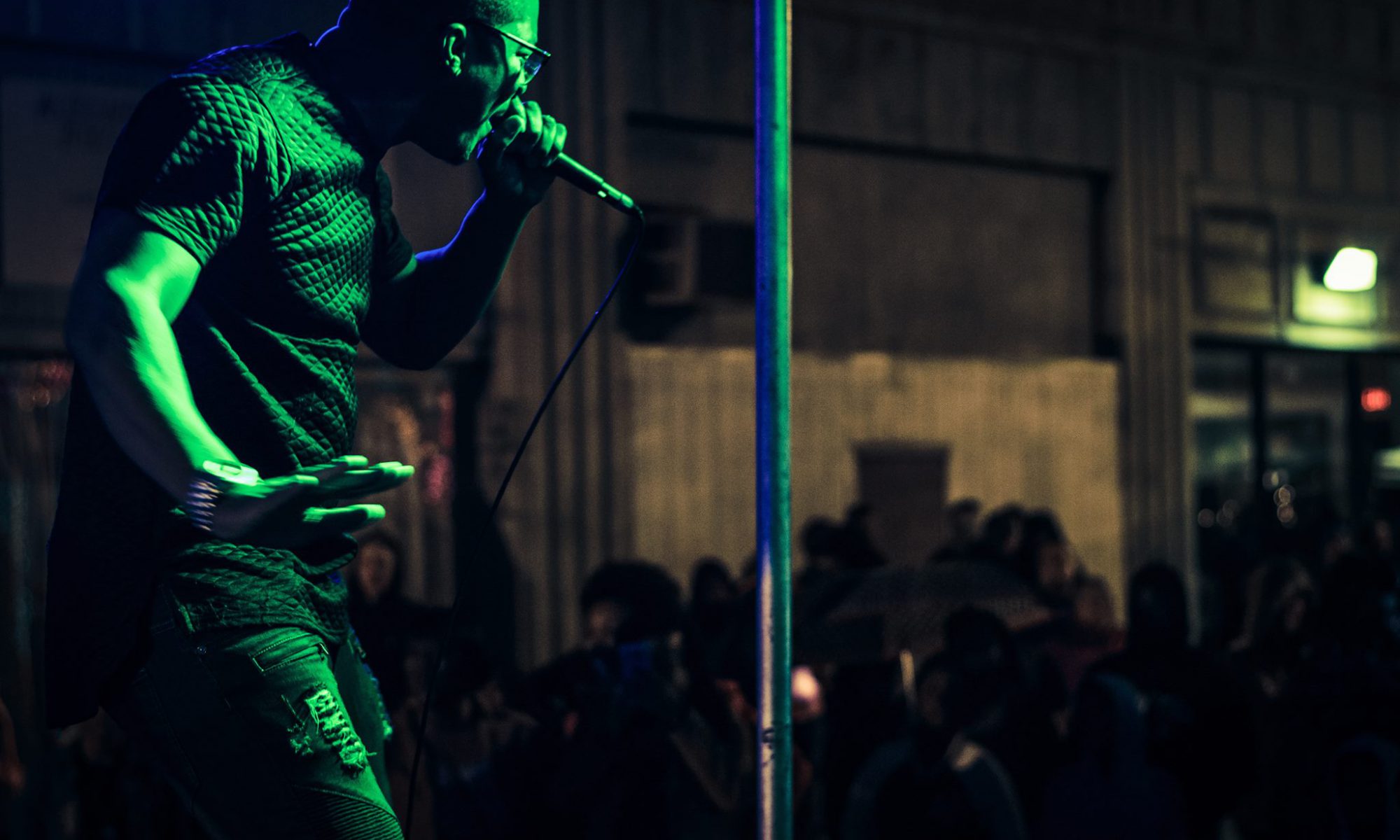 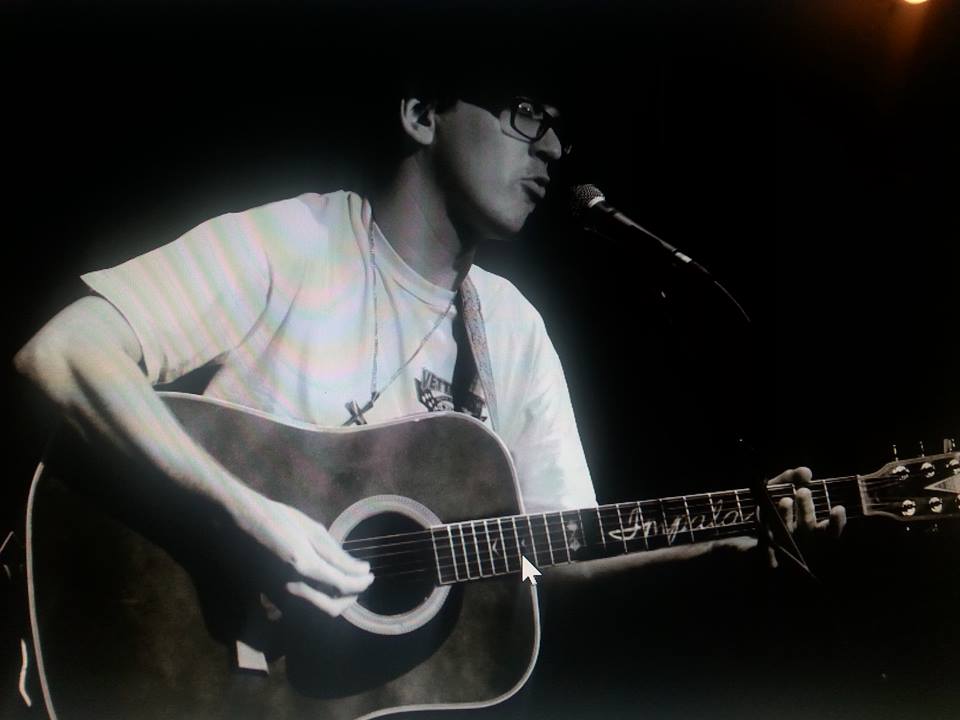 Todd has written hundreds of songs and recorded multiple CD’s. He has shared the stage with national acts such as Neal McCoy, Collin Raye and Toby Keith. He has done tribute shows in full costumes to Elvis, Buddy Holly and other legends of the past and present. He has produced multiple TV shows including his latest, The Todd Berry Gospel Hour which has been shown on TV in Ohio as well as streamed online and highlights new up-and-coming Christian artists.

Todd’s love for Gospel music has seen him release 2 Gospel albums, one of which is being promoted and played on Christian FM radio charting at number 23 in the country gospel market.

Todd is truly a man with many voices, when the Man above takes one thing he rewards you with another. Todd is living proof of this matter… he was born legally blind. He has never allowed this to slow him down or hold him back in going after the first and last thing on his mind, the Music. 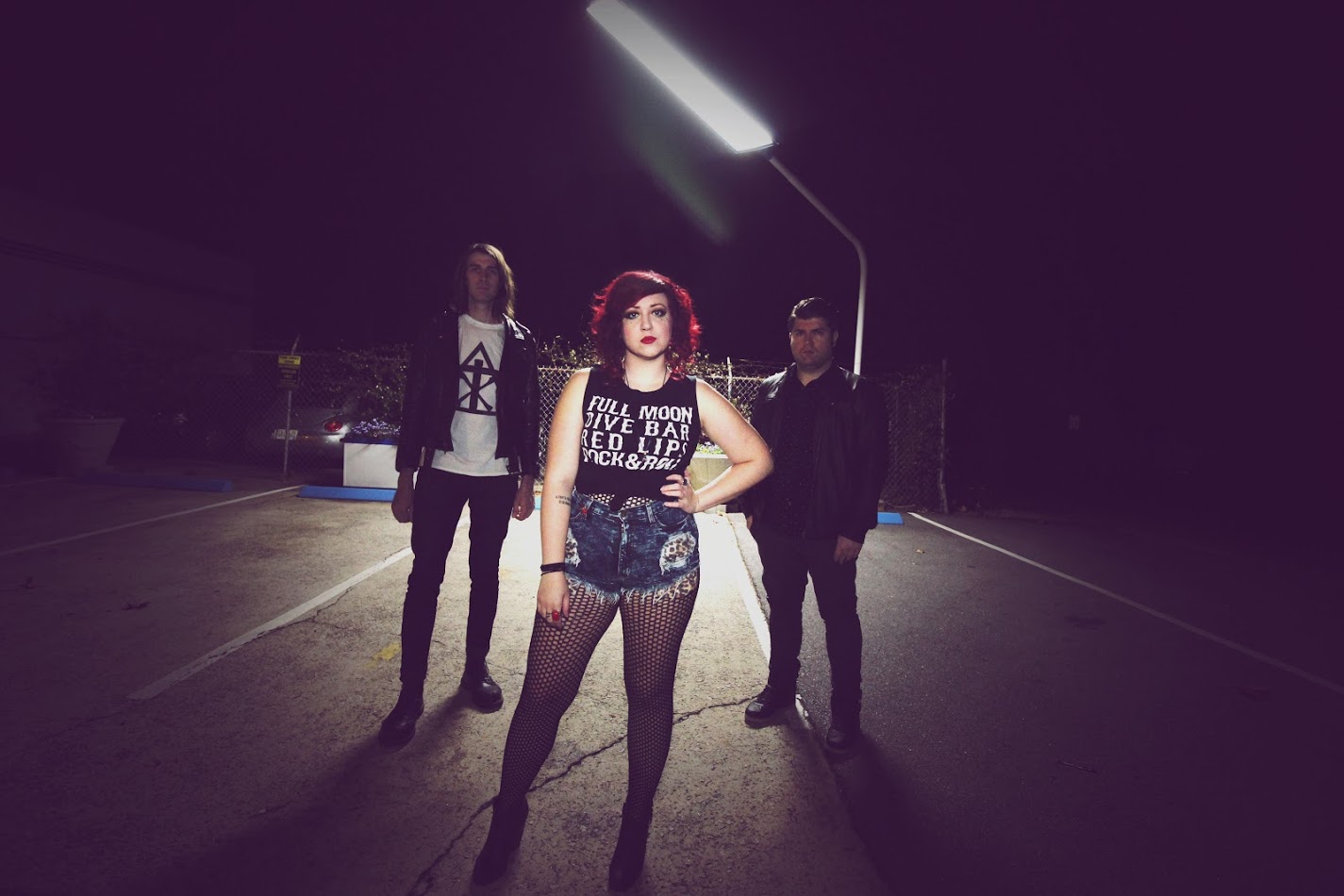 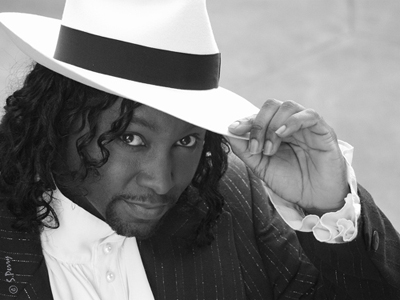 Xavier is a man of many talents, an entrepreneur of sorts. With music being his first true love.

This Singer/Song Writer, currently resides in Portland, Oregon. With great pride, Xavier has put together a very eclectic array of songs from his first music CD simply entitled “PEACE.”

With an infusion of funk from back in the day, the almost lost art of true R&B mixed with some serious soul and lightly dusted with a little pop/rock sprinkled with a touch of hip hop, this CD offers something for all to enjoy.