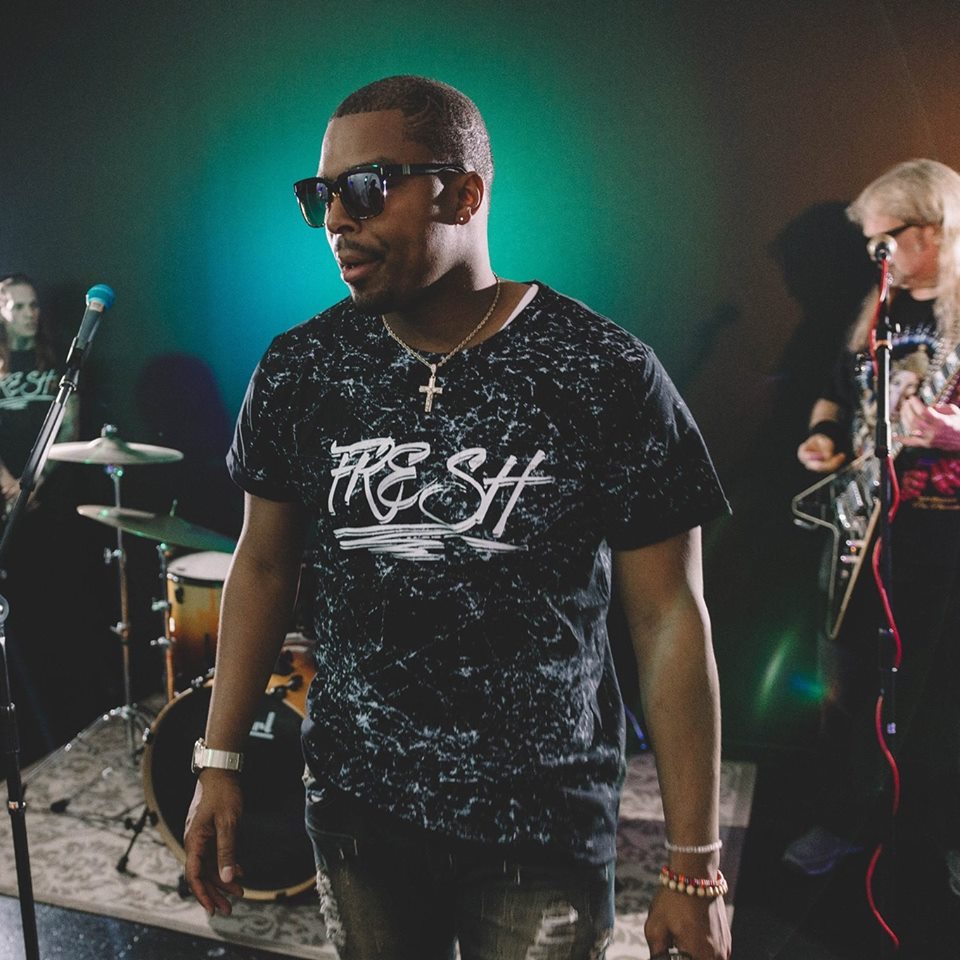 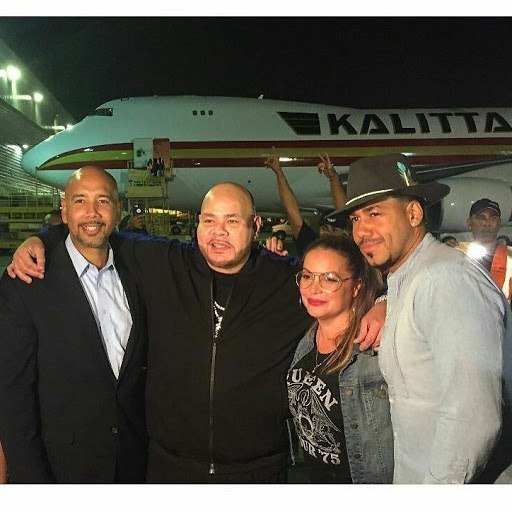 Puerto Rico is the latest victim in this string of Hurricane’s that have been causing so much destruction. Last month they were hit by a brutal category 5 storm, knocking out essential needs. Clean water is in short supply, food serves are lacking, and people have been left with no heat or electricity. Returning to a sense of normalcy after the hurricane has proven very difficult for the island, and the amount of official government aid they have received in the wake of the storm just hasn’t been enough.

“As U.S. citizens, Puerto Rico has paid their part. I have two little cousins that’s in the army right now, willing to give their life for this country. And the fact that it took so long to get any help out there, that’s what I mean. So we had to mobilize and power ourselves to collect canned foods and waters and women’s hygiene and toothpastes to give back to our own community, and that we did.” – Fat Joe

Fat Joe also announced the TIDAL X concert set for Oct. 17th, where he will take the stage with JAY Z, Jennifer Lopez, DJ Khaled, Cardi B, and many more; with all proceeds going to disaster relief and recovery. In the aftermath of these hurricanes we need to remember to show our support and love for the people of Puerto Rico. They are currently dealing with near apocalyptic conditions, and in many places electricity may not return for at least a half a year. But if we band together, and give them the help they need, they can make it through these tough times.