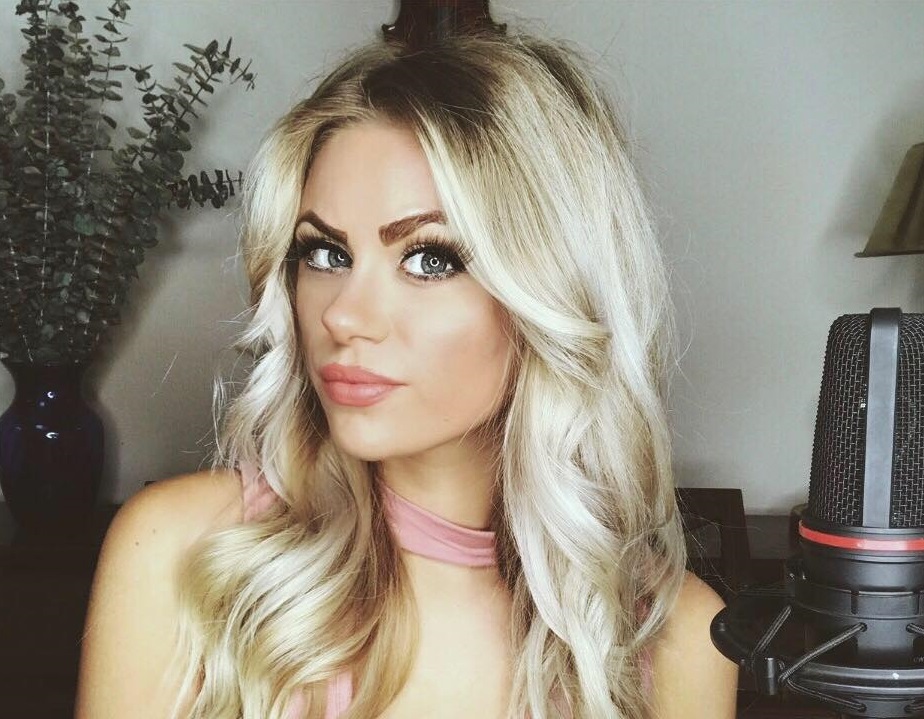 We here at Conquer had the opportunity to interview the incredibly talented vocalist, Skye Dumont. Getting to know Skye a little more, it is safe to say that she is the full package. Beautiful and poised, voice of an angel, well educated, and a drive to use her music as a force for good in the world. Ranging from pop hooks to full blow Italian arias, this artist can sing it all and sing it well, and she uses those vocal abilities to inspire and move those that hear it. She’s so much more than just another pretty face!

Skye DuMont:  Hi everyone! I’m Skye DuMont, a normal girl from Florida who loves singing opera, pop, and leading worship. I am blessed enough to have done all three professionally! I attended college at the Manhattan School of Music in NYC studying vocal performance under the tutelage of Mignon Dunn. I also love modeling, health and fitness, beauty, fashion, and empowering women and building community on social media! My goal is to always release music with a message and inspire people and make them feel like they belong. Unity within diversity is such a beautiful thing to me.

CE: What have been some of the biggest influences for you and your music? Where does your inspiration come from?

SD:  One of the biggest influences for me and my music are honestly going through an intensely rough childhood filled with all kinds of abuse, drugs, and neglect, and being able to come through that and stand here today healed and whole again. Music was always part of my healing process and I am whole again today because of it. I never want to forget where I came from, it keeps me humble. Musical influences include: Maria Callas, Jazmine Sullivan, Edith Piaf, The Beatles, Jamiroquai, Barbara Streisand, Lana Del Rey, Beyonce, and of course Mariah Carey. I love pulling inspiration from all different eras and genres of music. I always think there is something to be learned from each artist/group of artists and I want to continue to be  passionately curious and open. I strive to learn something new every day. Growth is key. Believe it or not my favorite instrument is the trumpet. I love horns and strings. They always make me feel something.

CE: For those who haven’t heard your music, how would you describe your sound in one sentence?

SD: Haha, this question makes me giggle. I don’t know if I can describe it in just one sentence because honestly…it’s  kind of like, what day are you asking??  I would have to say no matter what mood I’m in or genre I am singing my music is always passionate, is ALWAYS diverse from day to day, and should always have a message and make you feel something. I believe life is too short to only do one style of music when there are so many different genres that are beautiful and filled with their own nuggets of unique gold.

CE: What’s your opinion on music streaming services such as spotify and pandora?

SD:  I absolutely love them! I always discover new incredible artists on each of them!

CE: Do you have any advice for fans trying to make it in music?

SD: Absolutely! Always stay true to yourself. Check your heart and your motives to make sure you are doing it for the right reasons, that your motives are pure – that you simply love it and are passionate about it. Other than that, when you release content CONSISTENCY IS KEY! Also, professionalism is huge. Don’t think just because you are a talented musician you can be a diva, not show up on time, and not have your music memorized. Be respectful and kind to other people and their time. One of my favorite quotes is “hard work beats talent when talent doesn’t work hard”. Don’t take your natural gift for granted. ALWAYS work at it. ALWAYS try to grow in your craft! Last but not least, if it’s your dream DON’T QUIT! ESPECIALLY when it gets hard.

CE: Got any upcoming events or projects we should be excited for?

SD: As of right now I will be consistently doing performances in the New Orleans and North West Florida area! There are also some conversations going on about collaborating on a project with other conquer artist Rome Stevenson that I am excited about. I am going to be leading worship at churches in Florida as well! Keep up with me on my Youtube channel for new videos every week! Channel name is Skye DuMont Music

I had so much fun chatting with you all! Thank you so much for having me. Looking forward to connecting more soon! 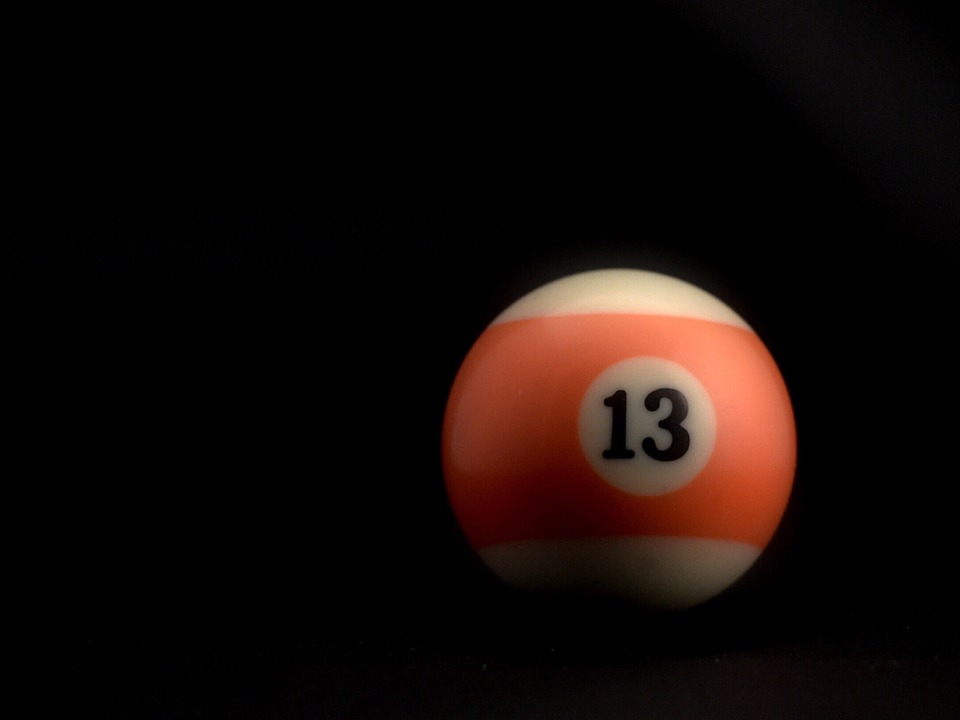 With Halloween right around the corner, and having a Friday land on the 13th twice this year, October couldn’t get anymore spooky. Turns out, there’s around 10% of the US population who have an actual phobia of the number (called Triskiadekaphobia). It’s estimated that around $900 million is lost in US revenue from people’s suspicions and superstitions around the famed number “13”. In honor of Friday the 13th, We take a look at some of the craziest actions, superstitions and suspicions around this creepy number.

13. Over 17 million people in the United States are affected by a fear of this day, making it one of the most feared days of the calendar year.

12. Around $900 million is lost in US businesses from people’s fear of not traveling, being superstitious, and staying inside.

10. Many hotels, apartments, and office buildings in the Western world don’t have a floor “13” for suspicious reasons.

9. In the days of execution, Friday was considered an “unlucky” day as it was for many years the day criminals were executed by hanging, coining the term “Hangman’s Day”.

8. A majority of Christians believe the number 13 to be unlucky because of the 13th guest, Judas (the traitor), at the Last Supper.

13’s not ALL bad…here are some positive facts to change the superstitious’ mind!

7. In Judaism, the number 13 symbolizes the age in which a boy becomes a Bar Mitzvah (a full member of the Jewish faith).

6. Italy considers 13 a lucky number, however 17 is their “suspicious” number.

4. The first United States flag had 13 stars, and stripes, representing the thirteen colonies, and states, that created our country.

3. There have been over 20 titled movies bearing either the day and number (Friday The 13th), or just the number itself, 13.

2. There are 13 notes in a full chromatic music octave (using inclusive counting).

1. A bakers dozen, also known as devil’s dozen, actually comprises of 13 doughnuts  – one for the chef to test!

There you have it!  Hope you enjoyed the top thirteen craziest superstitions and suspicions around this day, and let us know which facts you found most interesting! And of course…Happy Friday The 13th!