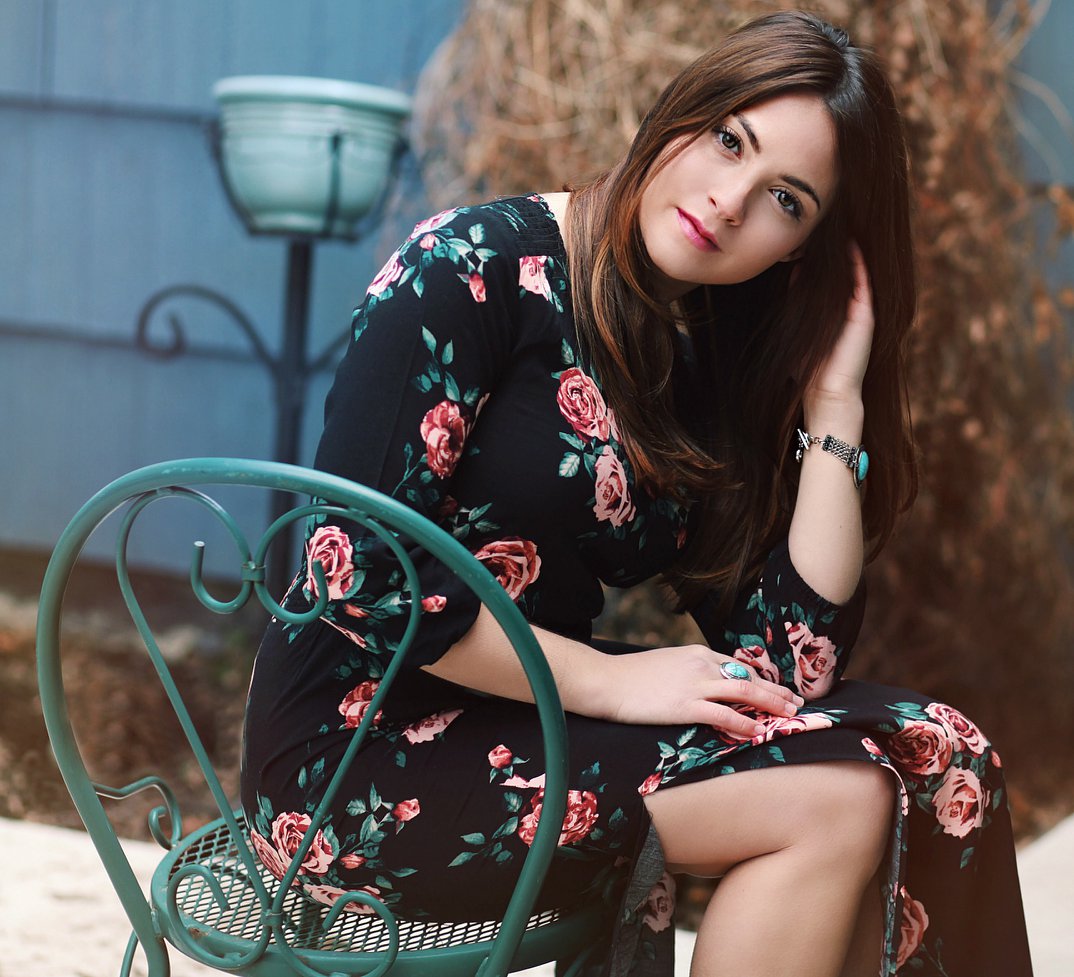 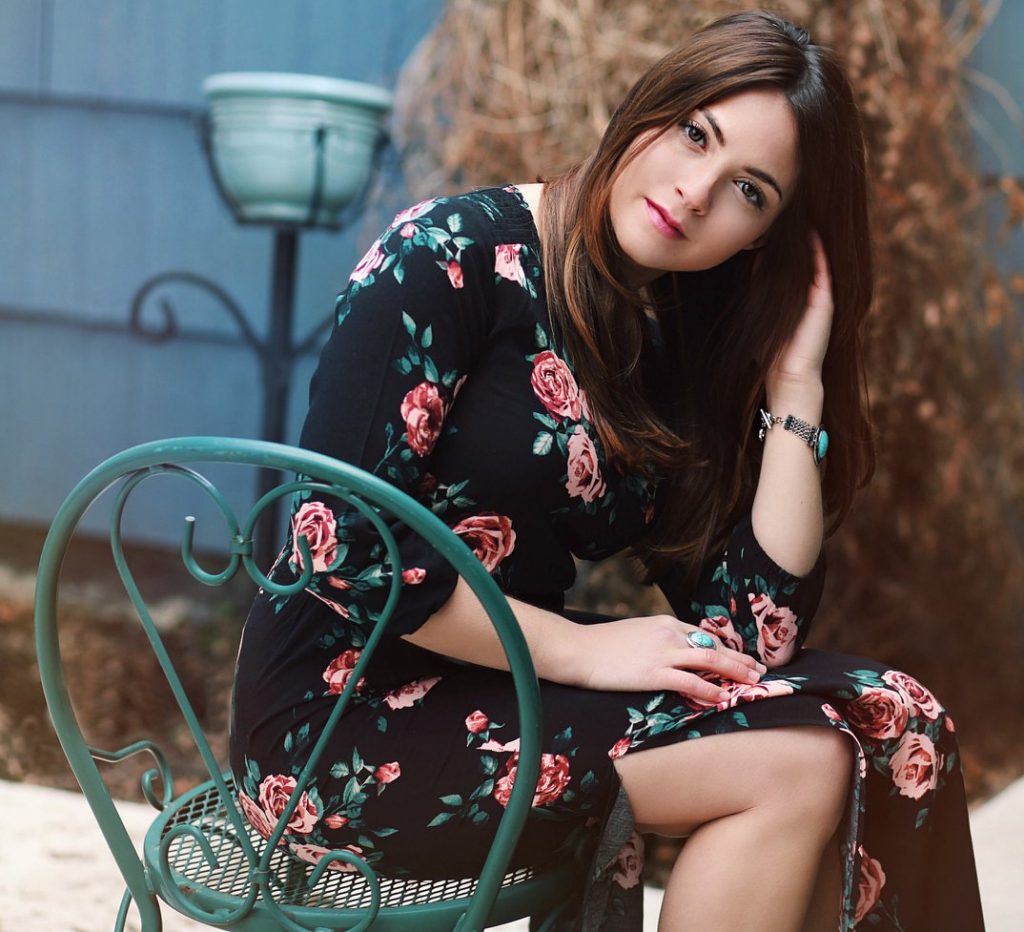 We had the good fortune of catching up with Singer/Songwriter Ali Critelli before one her performances this past week, where she took a moment to tell us more about herself, her music, and her upcoming EP.

Ali Critelli, with her soulful timbre, and wide vocal range, has become one of the most prominent vocalists in the Western New York music scene. As such, she can be heard on numerous local radio and television work, and even wound up heading to L.A. for season II of The Voice.

Ali is an incredibly talented artist who takes pride in her music; pouring her heart, soul, and personal experiences into each song she writes.

Tell Us a Little Bit About Yourself

I’m a singer/songwriter from Buffalo, originally from Niagara Falls, New York. I started professionally singing, like with bands and stuff when I was I think 16 with my dad’s bands, and then started my own band around 21. Just been kind of doing the band thing. I didn’t really start songwriting until maybe six years ago, so when I started writing songs, that’s when I decided I wanted to be a songwriter, recording artist, that whole thing.

How Would You Describe Your Sound to Potential Fans?

I would say pop/R&B is kind of the cookie cutter definition of it, but I always incorporate a little funk, a little rock; maybe like new R&B, contemporary R&B. A lot of like electronic stuff mixed in with live instruments, like acoustic guitar.

Who are Some of Your Biggest Influences in Music?

I think vocally definitely Whitney Houston and Christina Aguilera, but I wouldn’t say musically I drew from them because I don’t think my music sounds like them. I don’t really know who I would compare myself to musically, but I would say those two singers definitely pop, big pop vocals, powerhouses, definitely them.

Could You Tell Us More About Your Work as a Dog Obedience Trainer? 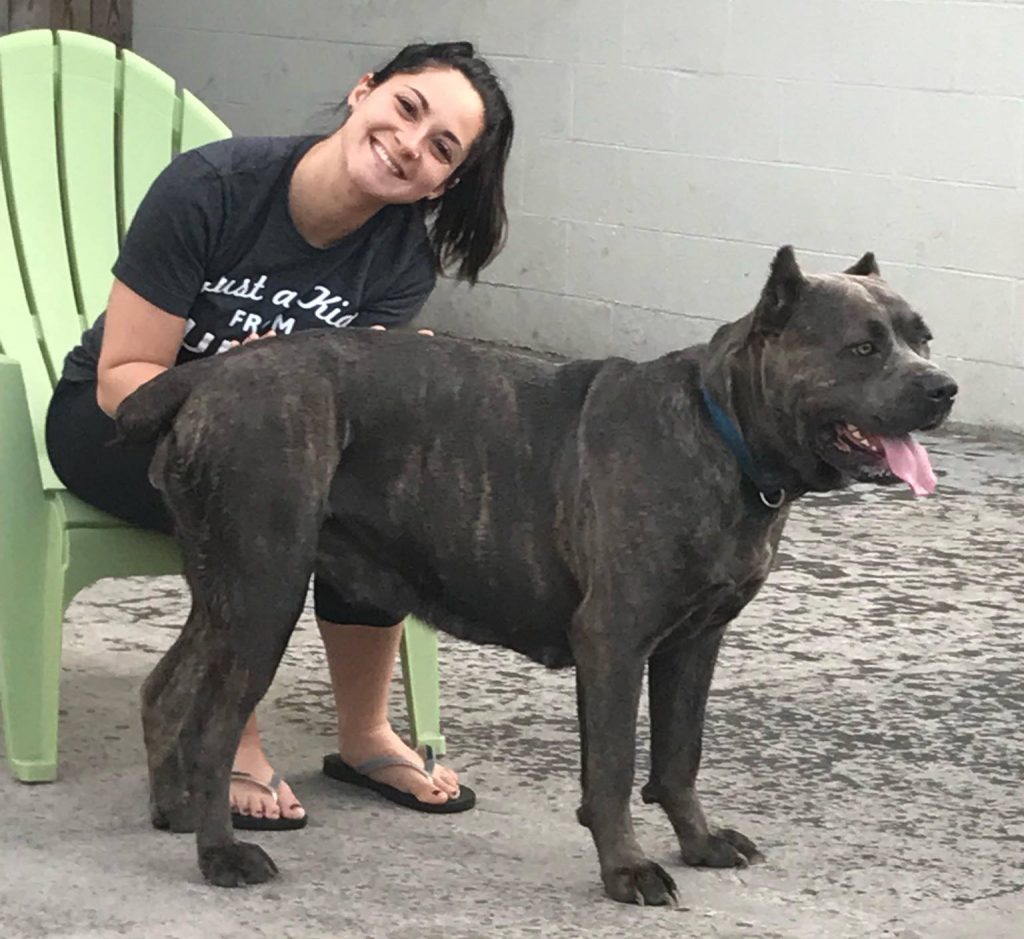 Yeah, so I started volunteering at the City of Buffalo Animal Shelter about maybe 2012 and there I met one of the trainers, so I ended up being her apprentice for two years without pay, kind of learning from her, assisting her classes and stuff, and then there was a job opening at the facility that I work at now so they knew me but I also had to do an interview and all that stuff, so that’s how I got started volunteering, and then it turned into a job position.

Any Upcoming Projects We Should be Excited for?

I have an EP getting released at the end of this Summer, it’s called Feels. I’m going to be actually releasing a little teaser in the next couple of weeks on my social medias, so it’s my first EP, all original music, pop/R&B kind of vibe, and I’m excited about it. This is like my first real work as a songwriter. My debut EP. 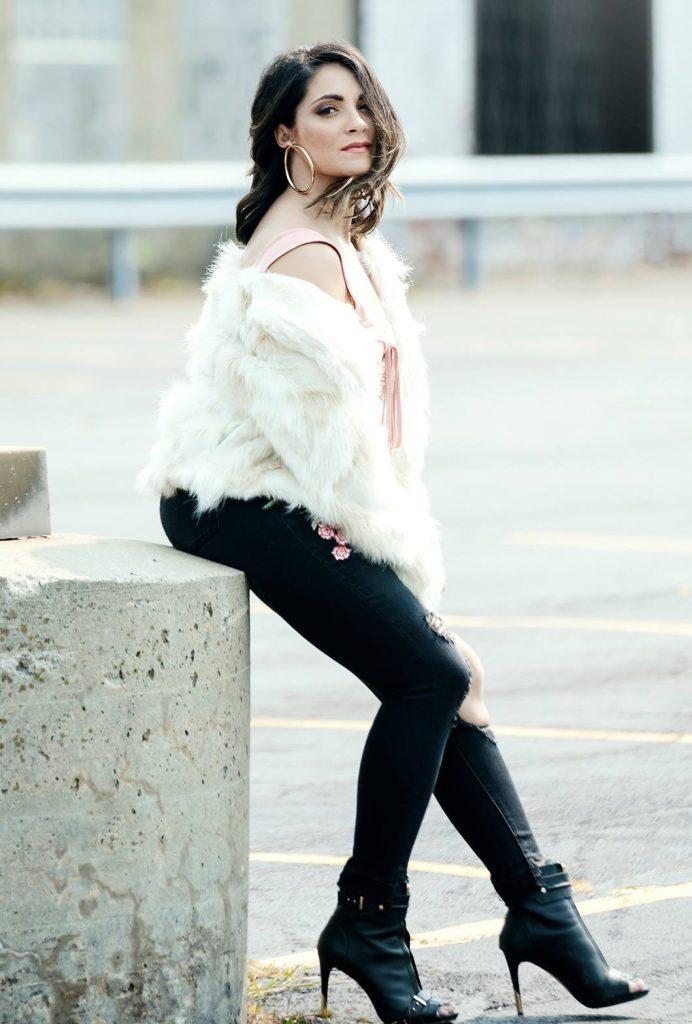 Any Advice for Fans Trying to Make it in Music?

Yeah, I mean, I would say if you want to pursue music, it’s already a passion, and you should only do it if you love it because it’s going to be hard sometimes and you’re going to hear a lot of nos in the business and you just have to be confident in what you do, confident in your passion, and stay true to yourself and your sound, and know what you want before you go out there because it can be a little scary and a little daunting. I would just say if you love it, go for it, and yeah.

Conquer Entertainment
Where #Music Meets #Lifestyle
Be sure to follow us on social media: @ConquerEnt