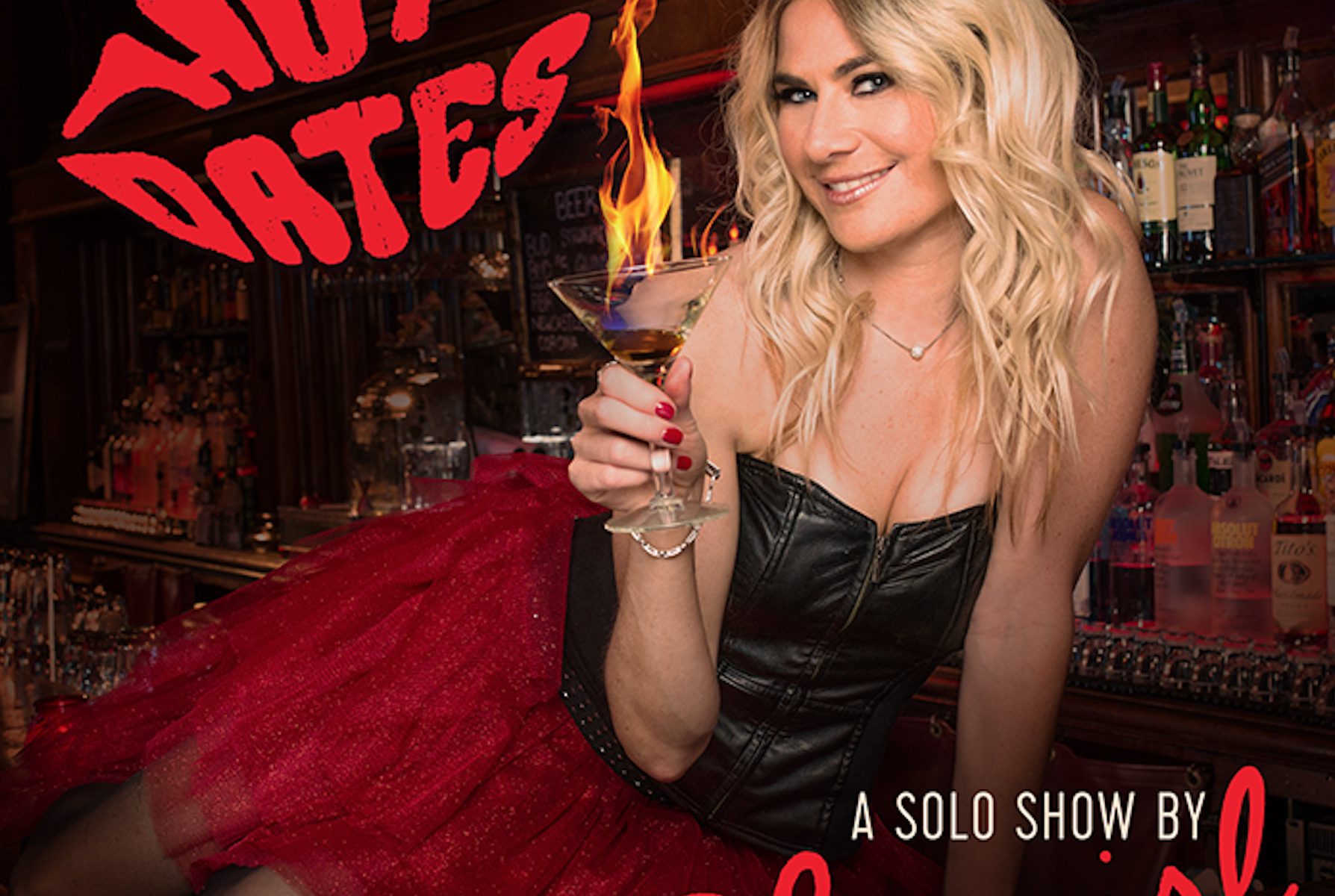 Shiragirl, made her worldwide debut of her new solo show “Hot Dates” in the 2017 Hollywood Fringe at Three Clubs on 1123 Vine St. Hollywood, CA on June 4th.

“Hot Dates,” directed and co-created by Natalie Mitchell, with creative consultant Deana Barone, details memorable moments in the life of a Bisexual Jewish American Ivy League Punk Rock Pothead Princess. Interspersed with dating sc enes, Shira takes us on a journey of her life, from her girlhood milestones to attempted womanhood. The show features song, dance, storytelling and mischief.

Shira is proud to be popping her Hollywood Fringe cherry; she has been a prior participant in NYC and Philly Fringe Festivals. Shira studied theater at University of Pennsylvania, and Goldsmiths College in London. After graduating, Shira formed an all-girl band and crashed the Warped Tour as Shiragirl. She created the Shiragirl Stage for female artists, where she shared the stage with artists from Joan Jett to Paramore. This earned Shira an MTV Warpie award, and a place in the Rock and Roll Hall of Fame.

Having relocated from Brooklyn to Hollywood in 2014, Shira is happy to be coming back to her theater roots, with her new show “Hot Dates.”

Catch one of these hot dates:

Check out this exclusive interview!

Check out these reviews!