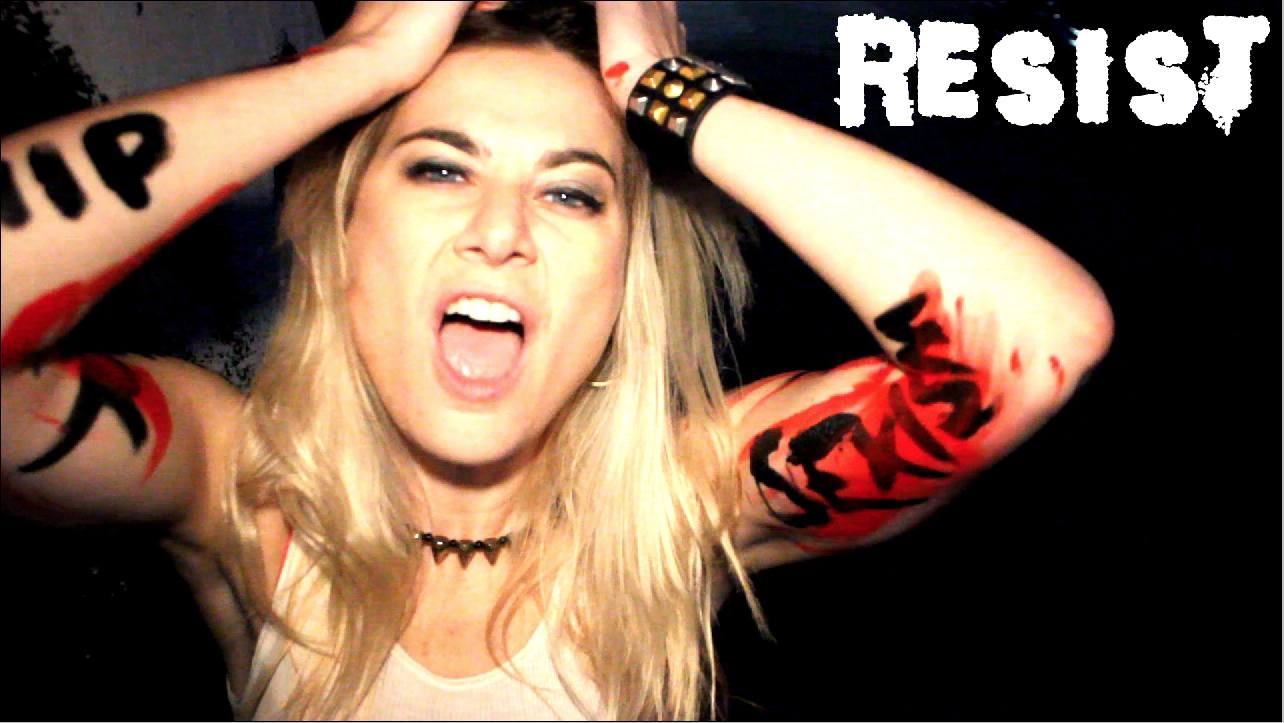 On January 21st 2017, millions of women all over the world marched in solidarity, as you probably saw in person and in the media. But what you might have missed, among the crowd of 750,000 people at the Women’s March LA, was Shiragirl in the crowd shooting her video RESIST.

Punk-rock rebel Shiragirl attended the march with cameras rolling to help spread the message with a music video for her new song “RESIST.” In the video, Shira marches down the streets shouting “Resist oppression, resist the war, resist everything…” while her guitarist April Ridinger marches in the Women’s March Miami. The RESIST video also features a brilliant mural “Meanwhile in America” created by Hollywood graffiti artist Greg Auerbach. Shira interacts with the mural and several Women’s March participants, to bring the statement to life. 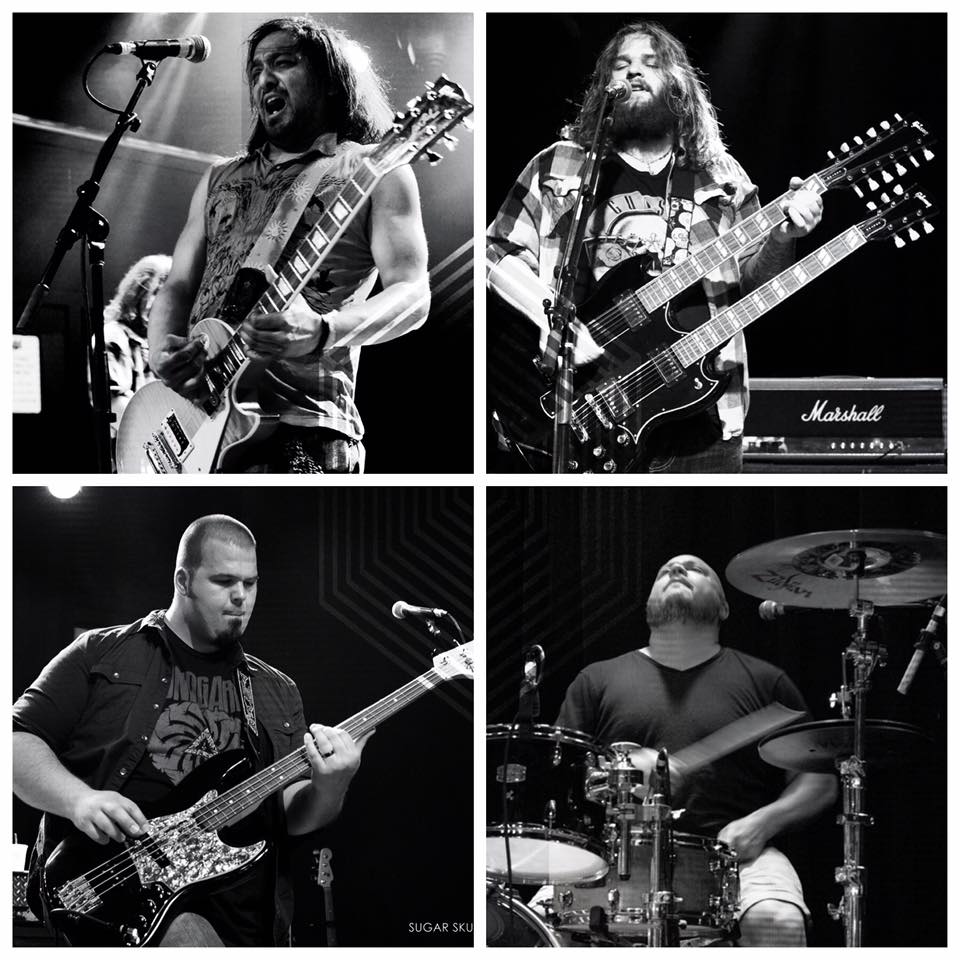 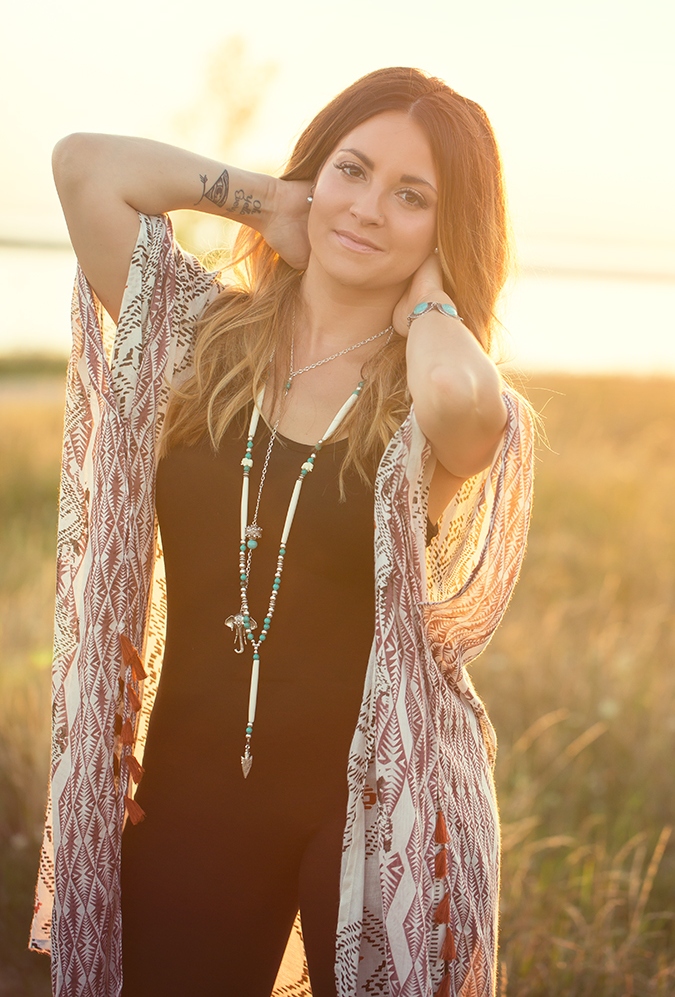 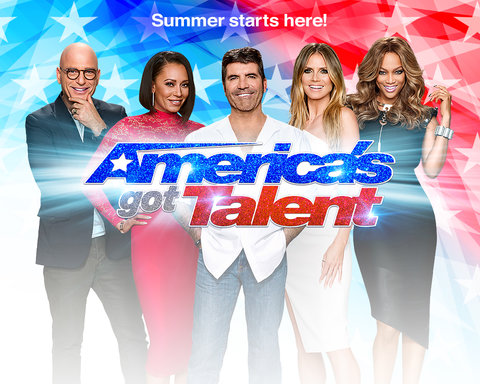 In honor of the new season of America’s Got Talent, Conquer has quite a roster of artists that have been featured on the star-making show.  Here’s a playlist of some of our artists performing their auditions, and some who made it on as a contestant on either America’s Got Talent, American Idol, and/or X Factor!

Tune into the 12th season of America’s Got Talent on NBC, Tuesdays at 8PM eastern

Check out the featured artist’s profiles – just click their name!

(in order of playlist appearance)

Stephanie Sanson (You Only Live Once) – (Season 6, Auditions)

As sassy as her name sounds, Sibie Lavoz is a New York based sanger (cause the word “singing” just doesn’t cut it) with a fresh latin soul flare.  A product of a gospel upbringing, Sibie learned to hone her vocal tones early on, and has since been building a buzz around the Big Apple.

After getting donned the name, “Lavoz” by a friend, it stuck with her and she has since been making her name known in the jazz nightclub circuit, and even landed a feature at Time Warner Studios.  Currently working on her next proect, you can check out the rest of her catalogue at her profile! 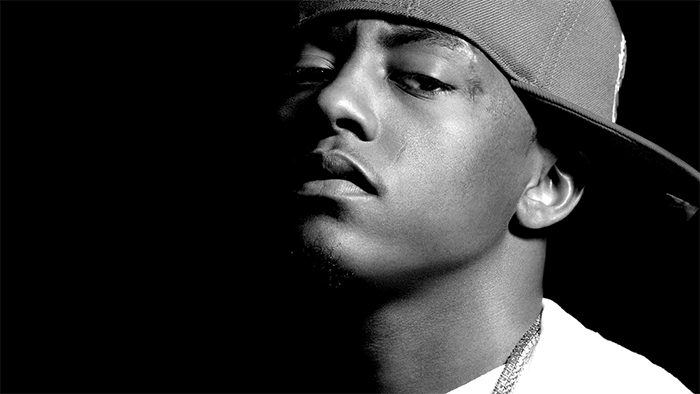 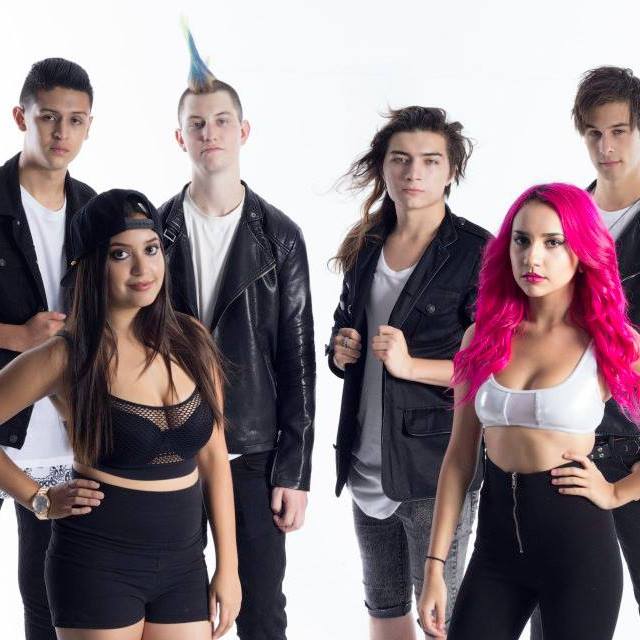 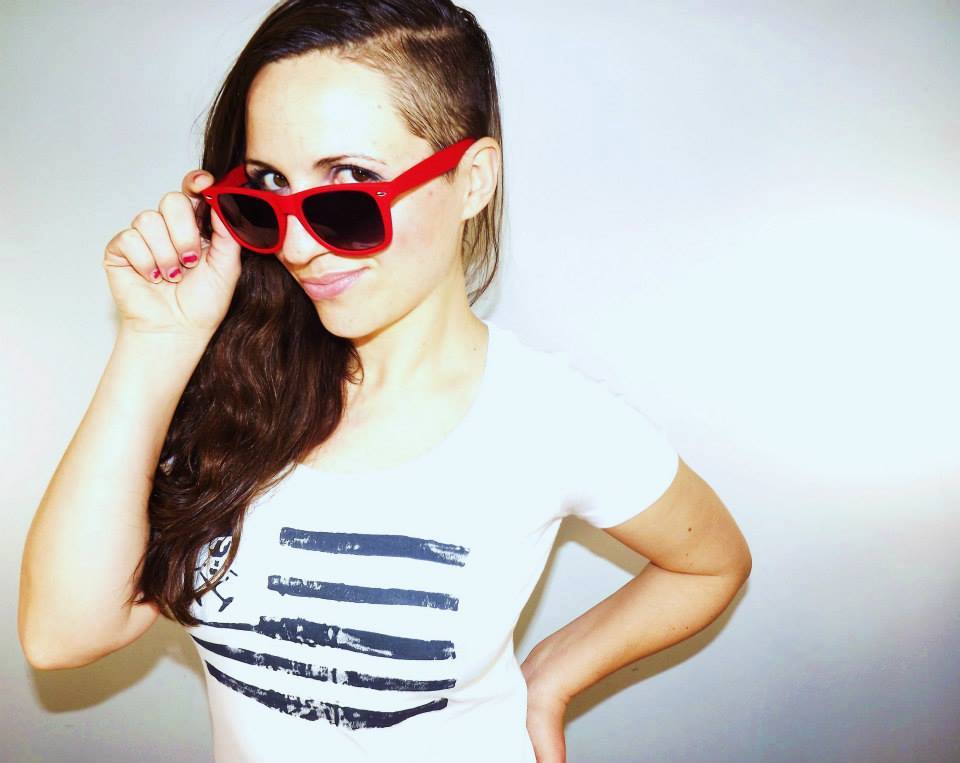 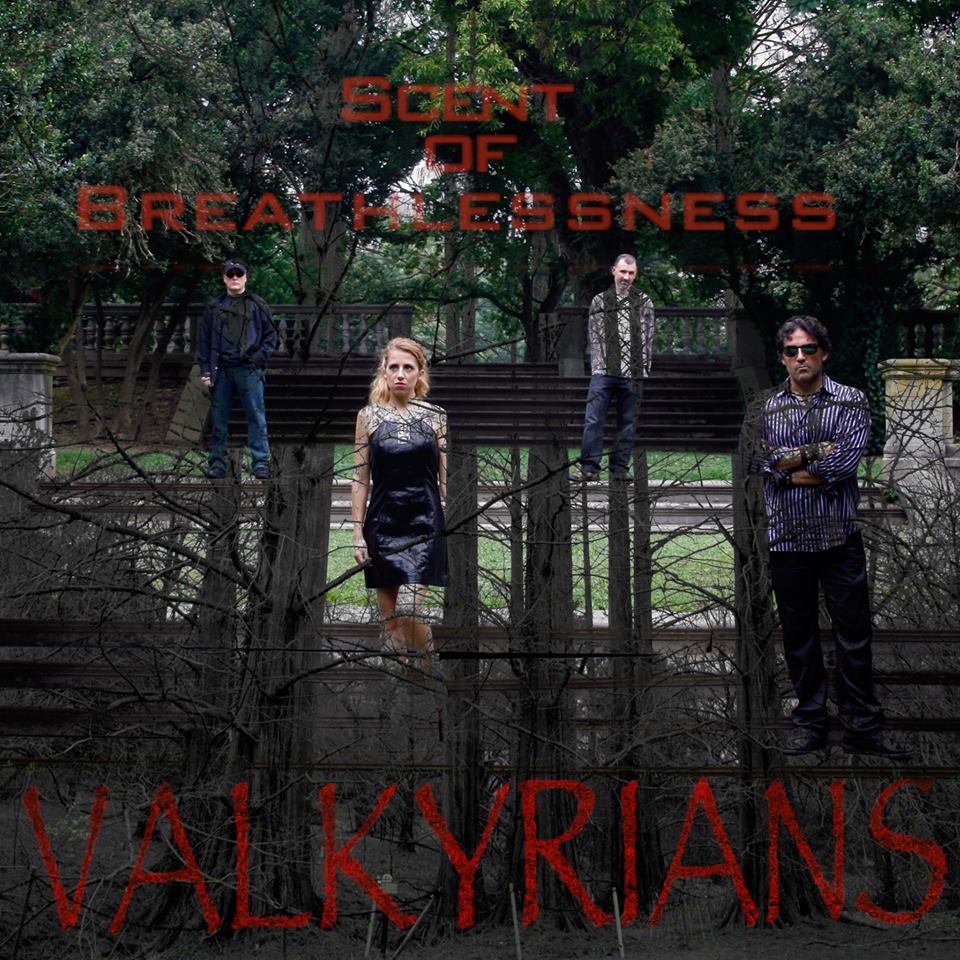 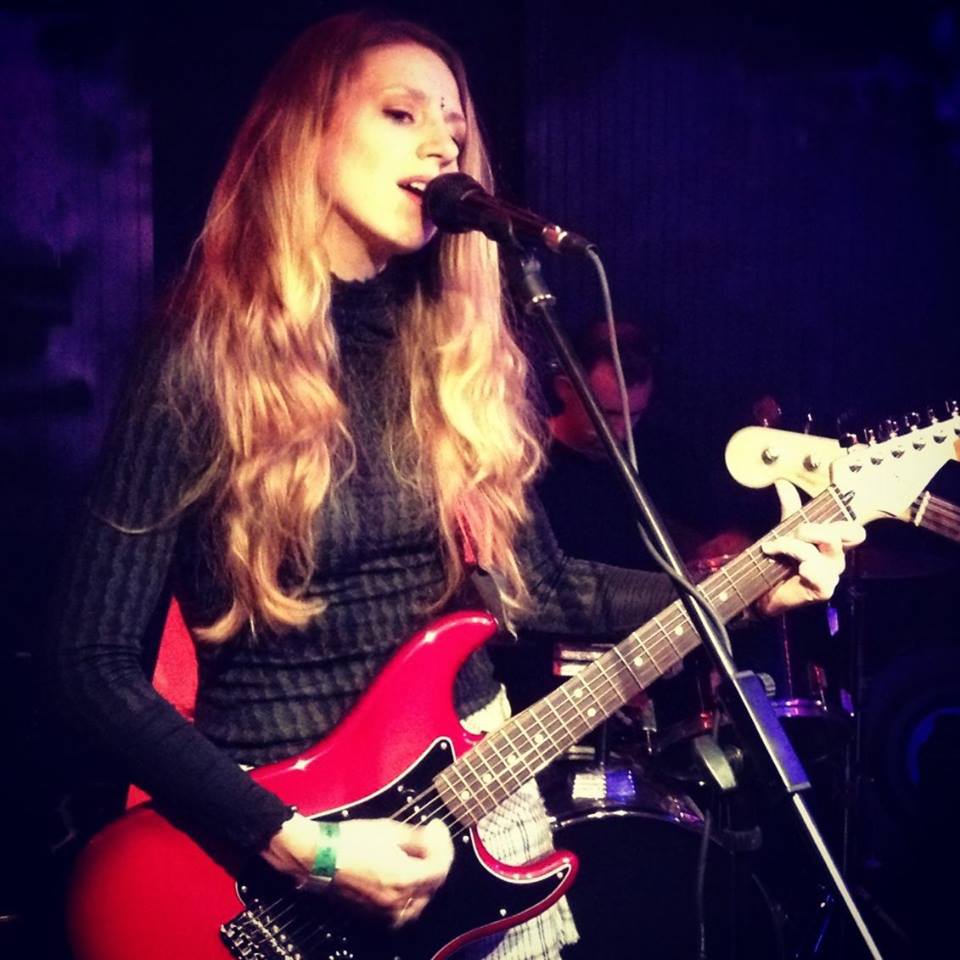 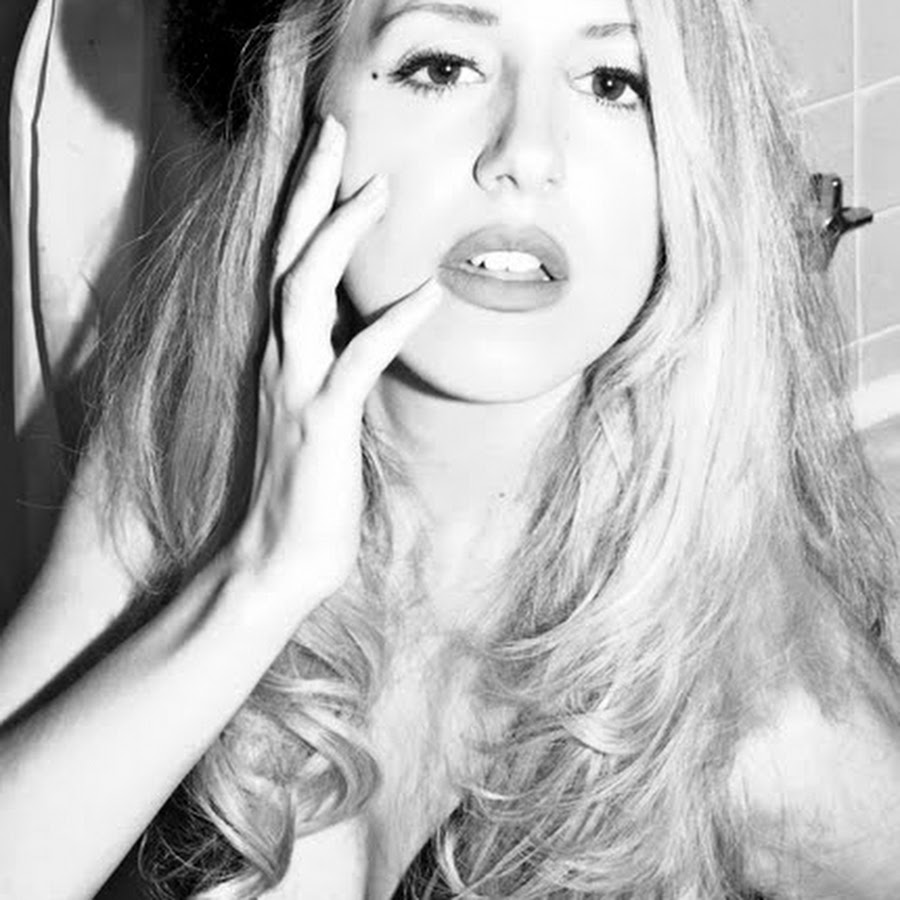 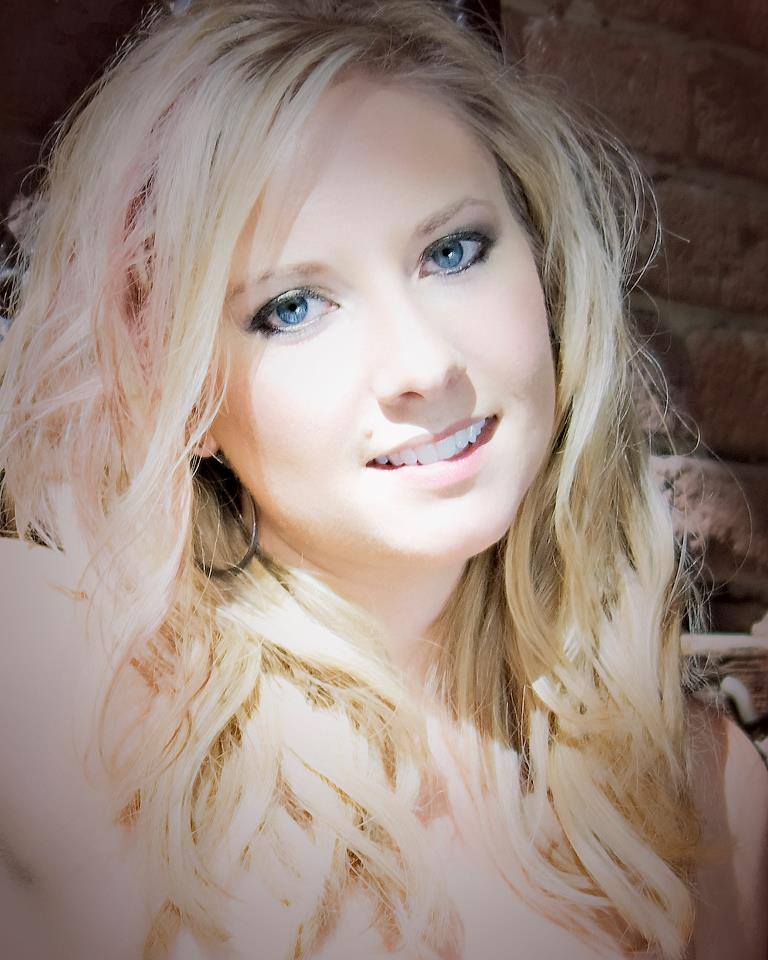 Kimberly Wolff is a country artist whose combines her vocal talents with her entertaining ability to creates a show that will have you on your feet from beginning to end. Tessa Denen from Perimeter Entertainment is quoted as saying Kimberly Wolff is not what you’d expect a female country artist to be. Her show is high energy from beginning to end. Her vocals are every bit as good as any artist you hear on the radio today, if not better. She is most definitely a star in the making.”

Kimberly might remind you of other strong female country artist such as Top billboard artist Carrie Underwood performing – Before he cheats or Gretchen Wilson – Redneck women. Kimberly delivers a sound of today’s country. Edgy raw with a mix of pop and rock filtered in.

Check out Kimberly performing Martina McBrides “Anyway” In front of a packed stadium of 25,000 https://www.youtube.com/watch?v=dVmtHMpi1Aw

Kimberly realized her passion for performing at the young age of seven, and since has taken advantage of every opportunity to get on stage.

After attending St. Ambrose University to study music, Kimberly came home to Illinois to start the career she had been working for all of her life. Kimberly quickly gained the support of some of Chicago’s biggest and best radio stations, producers and venues. She traveled to and from Nashville multiple times and was named Nashville Star Search’s “Best New Talent.” She currently resides in Nashville, Tennessee

After seeing Kimberly perform, Today’s Country Magazine stated, “Kimberly Wolff is definitely a Chicago area performer to keep your eyes on.” The magazine, as well as anyone who has had the chance to see Kimberly live, was blown away by the singers ability to perform.

Things have not slowed down for this rising star and after gaining much praise and encouragement from Chicago’s industry professionals, Kimberly decided to make the move to Nashville permanently. 2012 promises to be an incredible year for this artist as there are many new and exciting things in the works. Some of Nashville’s best are already lining up to become a part of this singer’s rise to the top. Keep your eyes open because things just keep getting better and better for this up-and-coming country star!

You can learn more about her and listen to her music at http://www.getconquer.com/kimberlywolff/