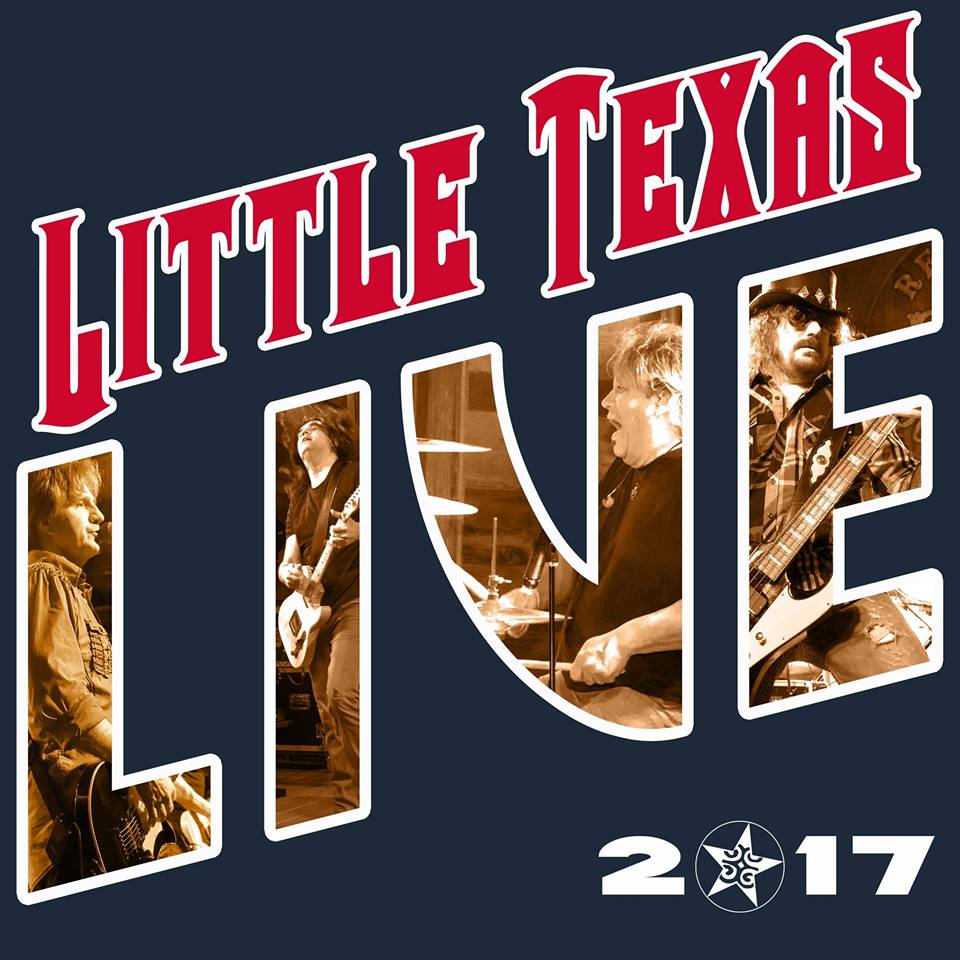 This year, Conquer country band, Little Texas is breaking new sonic ground with the release of their 8th album, Young For A Long Time. Country fans are excited to see the band back in action. They have sold over 7 million albums over the course of their career, they received 3 Grammy nominations plus honors from both the Academy of Country Music (Vocal Group Of The Year) and the Country Music Association (Album Of The Year).

The second album, Big Time, catapulted Little Texas. The album sold more than three million copies to date, which included three No. 1 singles -“What Might Have Been,” “God Blessed Texas” and “My Love” -The group received their first CMT Award, a Billboard award, a Radio & Records award and their first Grammy nomination.

Undoubtedly the band has never sounded more confident. The four band members appreciate each other and still have a ball on stage. There is a comfort level that happens when you have played together for over 20-something years.

Hopefully you will get to see them at a venue near you!