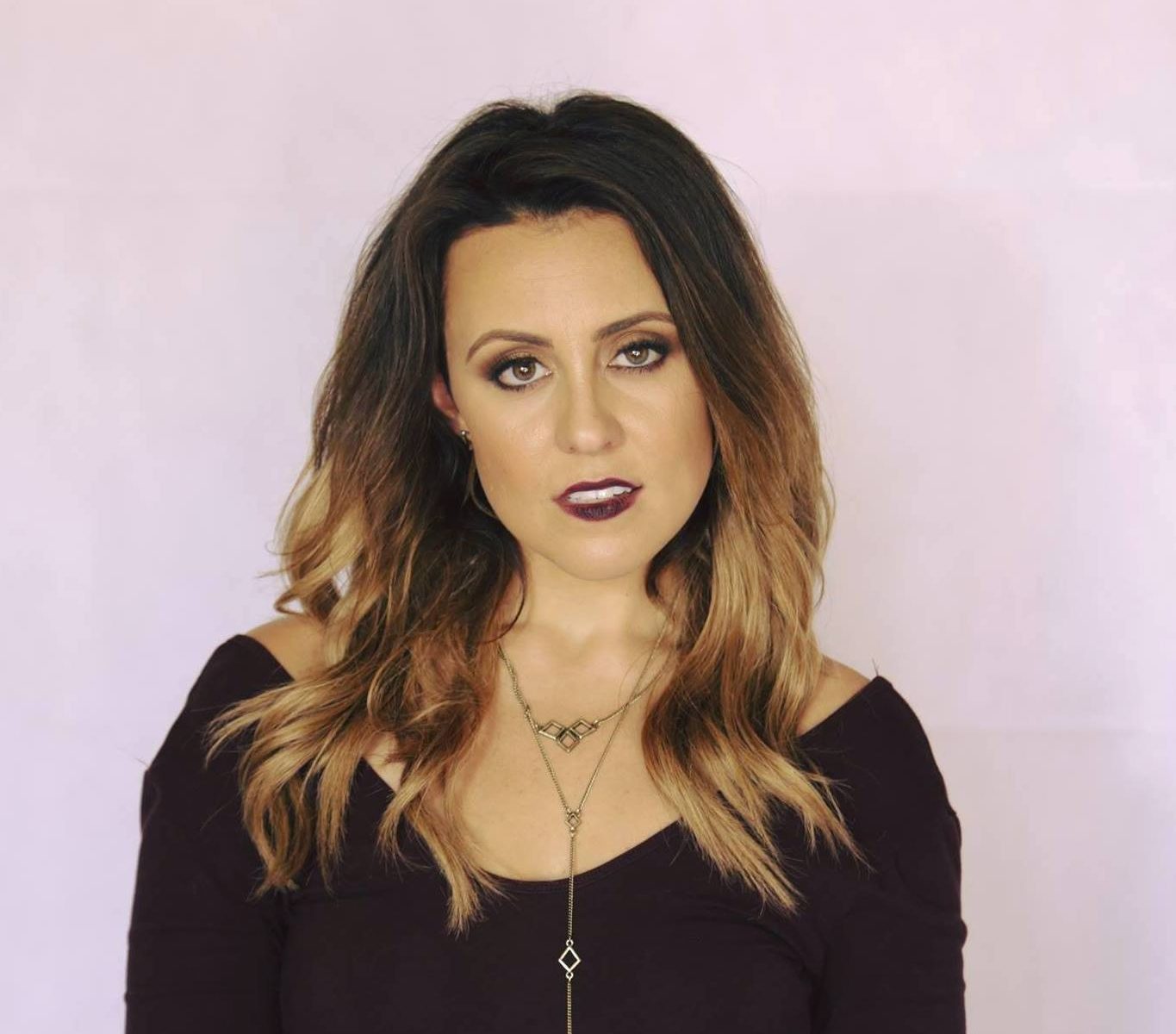 Melanie Taylor decided she was going to be a music business success story when she was a little girl dancing to Michael Jackson songs in her home, and she is presently in the process of willing it to be.

“I believe music can change the world and I hope my expression of it inspires you!” Melanie Taylor

Check out her GetConquer channel