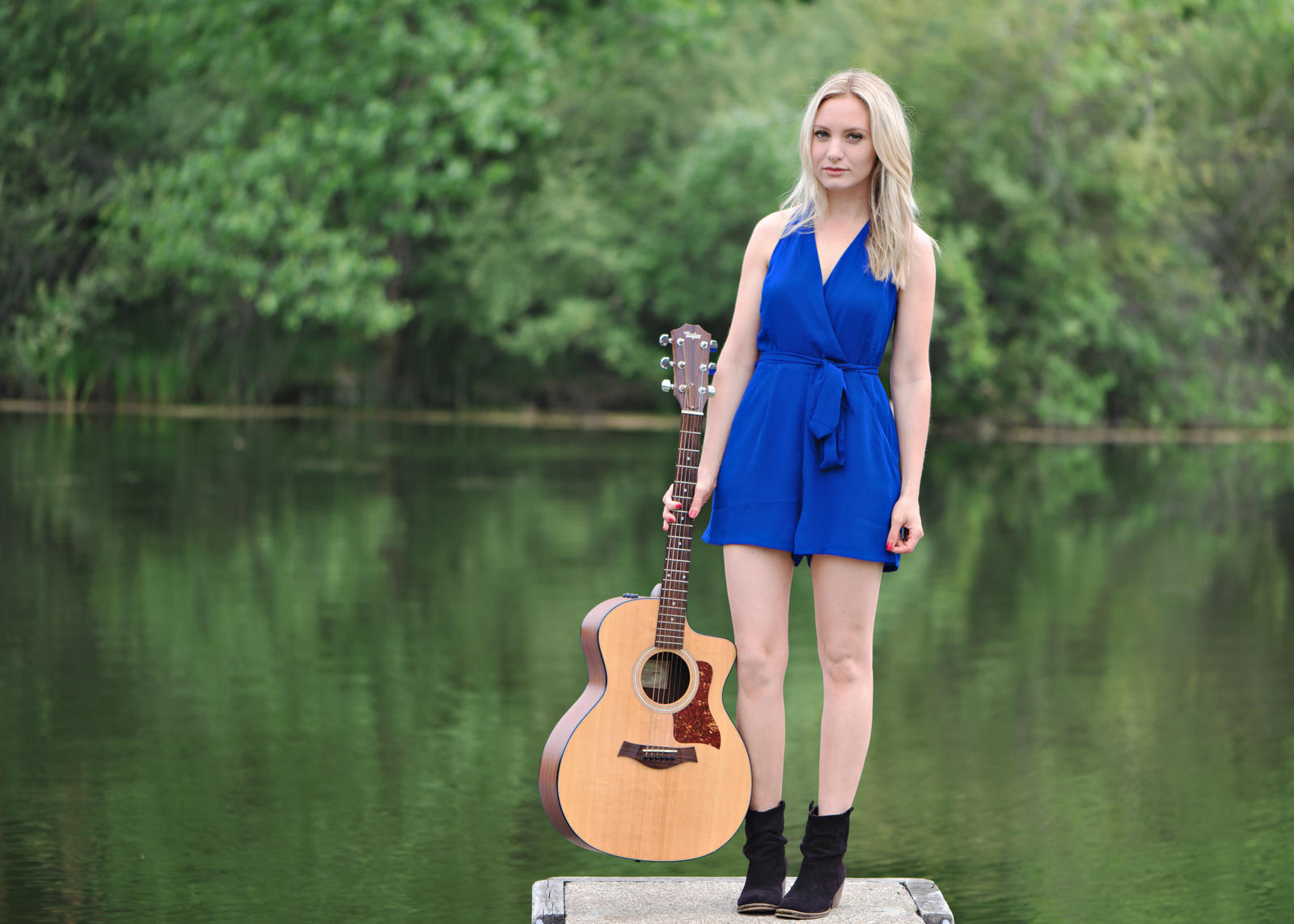 After some time away, Sarah Bella is back to writing and performing. Sarah’s journey into the music industry did not start when she was a small children. Her career started much later but that does not diminish her passion for the art of music. She was sitting quietly and listening and one day she picked up a guitar and the music started pouring out of her.

She has established a loyal fan base via YouTube, became the winner of Detroit’s Got Talent, Performed at the Detroit Piston’s halftime show, and has written music for an independent film. Sarah has recently taken a few years off to spend time with her children but she is coming back stronger than ever.

She just released a new website, new music and new blog. Her latest song “Steal the Moon” represents her everlasting love for her children.

Check out her Conquer page 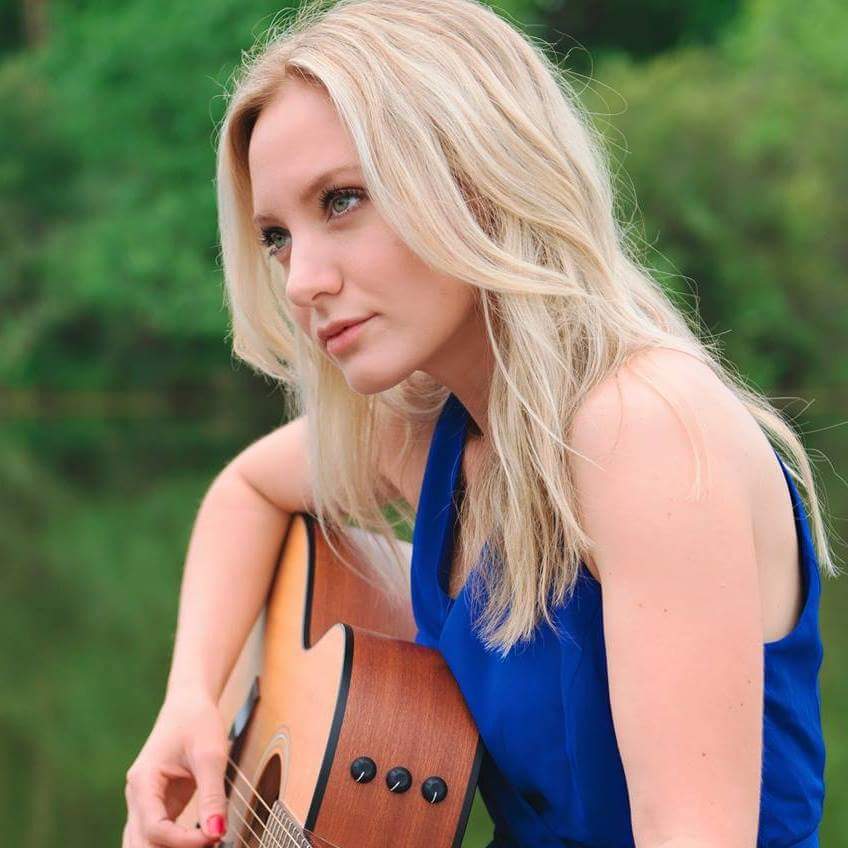