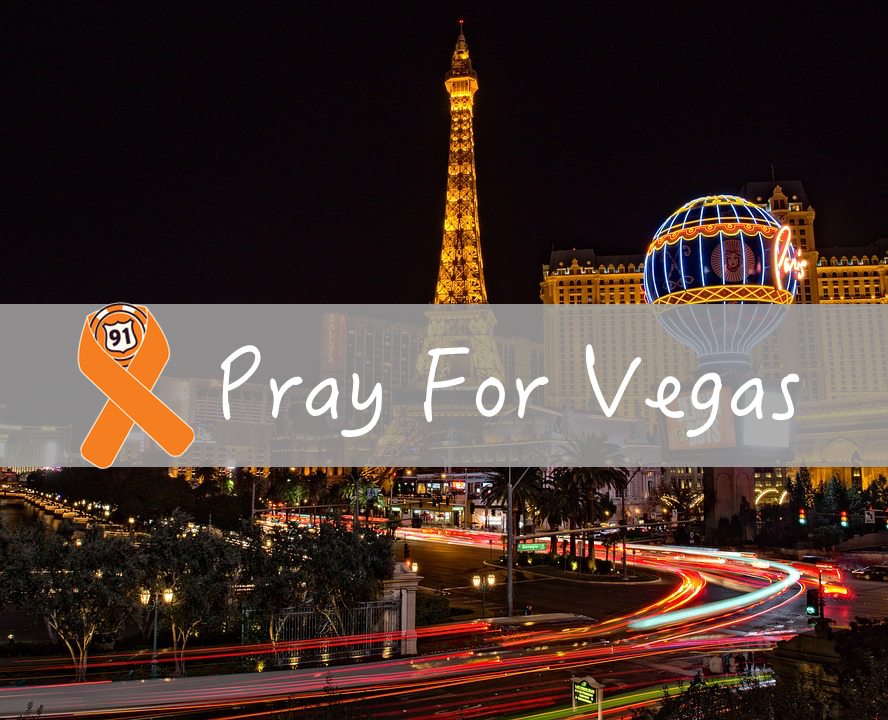 Two weeks today, on the night of October 1, 2017, a gunman opened fire on a large crowd of concertgoers at the Route 91 Harvest country music festival on the Las Vegas Strip, leaving 58 people dead and hundreds injured. This happened between 10:05 and 10:15 p.m. PDT. The gunman fired hundreds of rifle rounds from his suite on the 32nd floor of the nearby Mandalay Bay hotel. The incident is the deadliest mass shooting committed by an individual in the United States.

Since 2014, the Route 91 Harvest Festival has been held annually at Las Vegas Village, a 15-acre lot used for outdoor performances. The venue is 450 meters from the  Mandalay Bay hotel is diagonally across the intersection of Las Vegas Boulevard and Mandalay Bay Road.

Everyone of us can visualize ourselves being in an open field listening to our favorite band. Whether you are a Country, rock, hip hop, pop, reggae, blues fan. We are all one. The music world is a small group of individuals that connects us all. Maren Morris, who performed at Route 91 on Sept. 30, wrote the song with Tom Douglas and David Hodges in 2015, two days after a gunman killed nine parishioners at a Charleston, South Carolina, but had struggled with the right time to release it. The song features lyrics by Vince Gill.

” Our hearts are broken for all the families that lost a loved one. We pray for those that where at the scene and we thank all those that ran in to help others. “ – Michele Molinaro